memory as a protective mantle,

as a building material of the future

In Italy, the name Ventrella is synonymous with the art of jewellery crafting. A dynasty of goldsmiths starting in the early 1800’s and continuing today, through generations rich in history and experience. The founder of the family, Giuseppe Ventrella, was master goldsmith in Naples during the Bourbon period.

Ventrella became the Royal family’s jeweller after the unification of Italy. In 1873, the well-established family business passed to his sons Achille and Oreste and then to Davide and Renato in whose hands the family business continued to flourish, one in Rome, the other in Naples.

In the 1930’s with Renato at the helm, Ventrella became one of the most prestigious goldsmiths worldwide. Renato was both a brilliant artist and businessman An authoritarian yet with great artistic sensitivity, Renato was renowned both in Naples and all over Italy for his creation of artistic luxury jewellery until the 1970’s.

The laboratory, teeming with highly skilled craftsmen, produced priceless pieces which are still quoted to this day, by long-established auction houses around the world. The company was at its peak, protagonist and active participant in the economically flourishing Italy of the time. At this point, Roberto Ventrella makes his entrance.

A gifted creator of imaginative jewellery for companies such as Dior, Roberto had long been working on his own style, perfecting and extending it beyond the luxury, know-how and art of his father’s pieces. In the 80’s his unrelenting desire to experiment took him away from the family business to Switzerland where he carried out his own research into contemporary gold making and design.

He created some of the most highly valued watches on the world market, for Corum and Tag Heuer and received numerous international prizes for his designs. At this point Roberto’s young son, Asad, who had grown up the family workshops, came onto the Neapolitan scene.

A new branch sprouts vigorously from the family tree. Restlessness and talent blend to form Asad’s artistic personality. In a short space of time Asad had created his own label, first setting up a laboratory and studio in Via Crispi in Naples, and then in other parts of Italy and abroad.

Asad’s work, in line with contemporary design tendencies, has broken the boundaries of the traditional goldsmiths through new proposals and a new vision of the product.

Jewellery which suggests a different approach, guided by the tempered Ventrella philosophy of research – Seek to create new forms of sensibility. 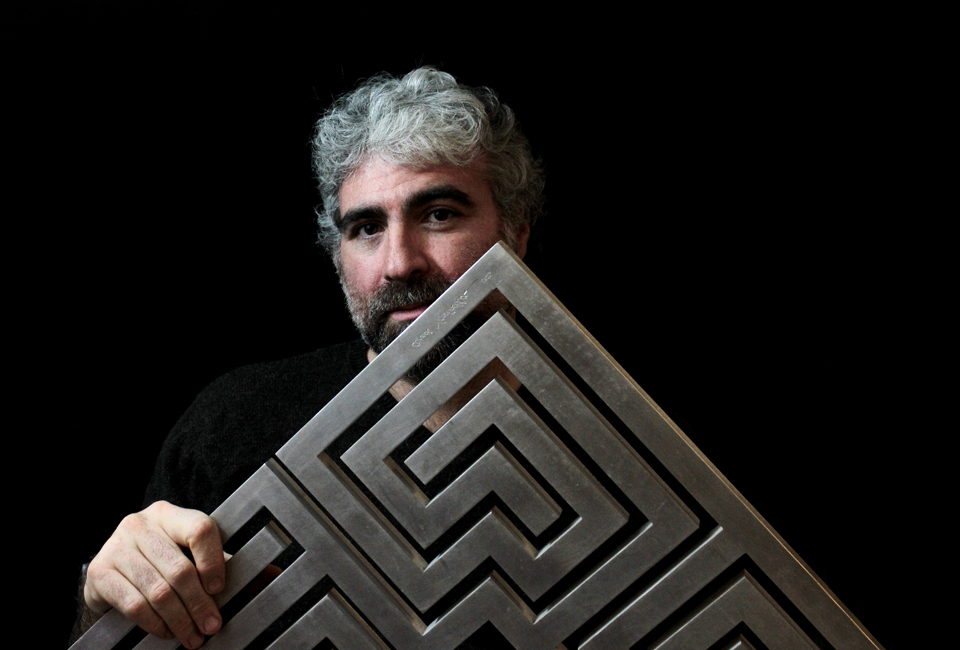 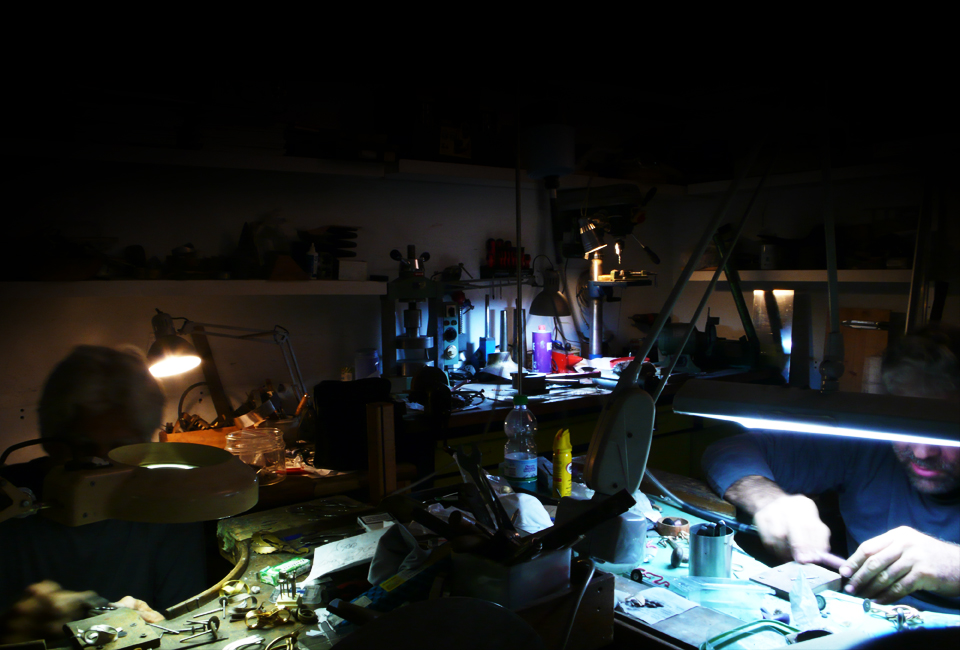